The BCA constitution defines three levels of governance for the organisation:

The AGM is responsible for the following:

The Council is made up of 15 people – the President, the Deputy President, the Treasurer, and 12 other members. The members of Council serve a term of four years.

From the members of Council elected, the AGM will decide one Vice President for each of the regions (between 4 and 7 regions are decided by the AGM).

The Executive Board is made up of the Seven Council members – the President, Deputy President, Treasurer and four other members of the Council.

The main responsibility of the Executive Board is to approve decisions/ proposal/ recommendations between Council meetings.

There are five committees which cover all key functional areas of the BCA. Committees consist of Council members. Within their scope of work, committees formulate plans, policies and proposals for the Executive Council for approval.

There are seven Commissions. These are specialist groups or sub committees with particular expertise and they consist of both Council members and external expertise. The terms of reference and the membership of each Commission is approved by Council.

The administrative operational BCA activities are managed by the undermentioned executive staff who are supervised by the BCA Executive Board. 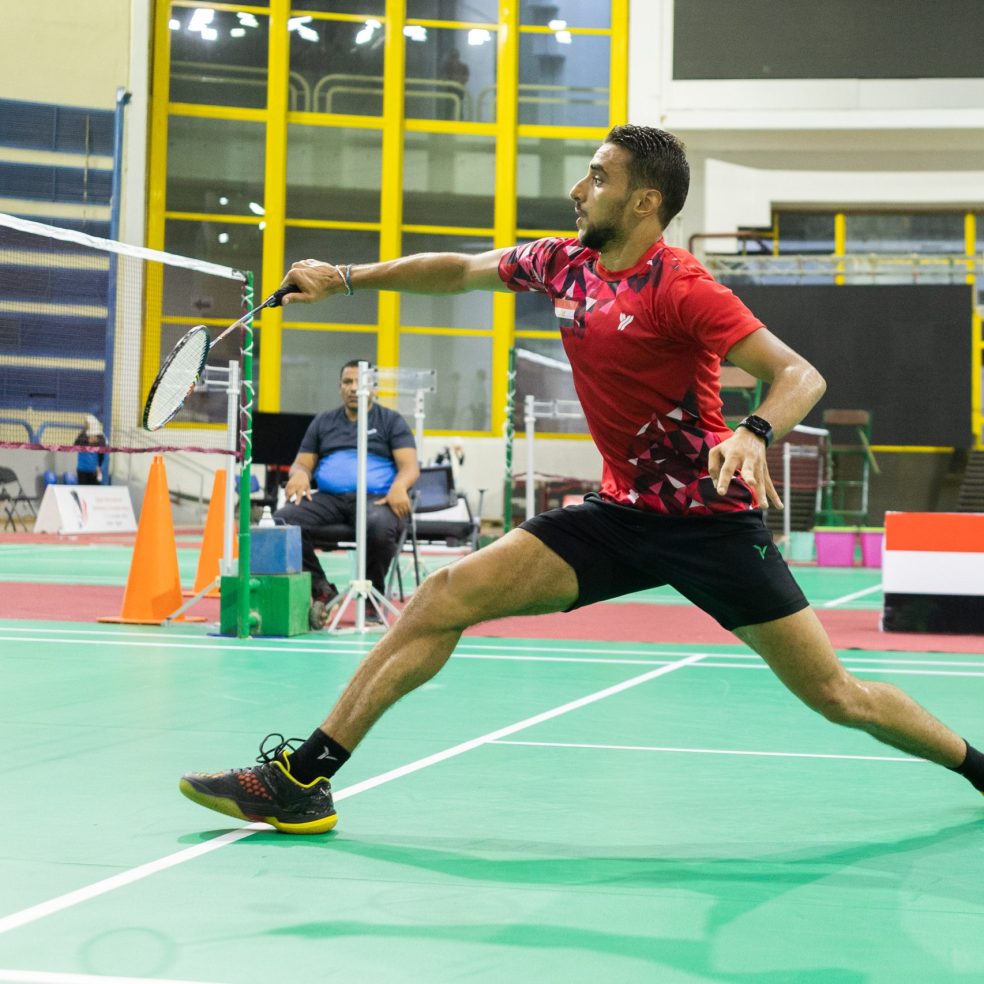 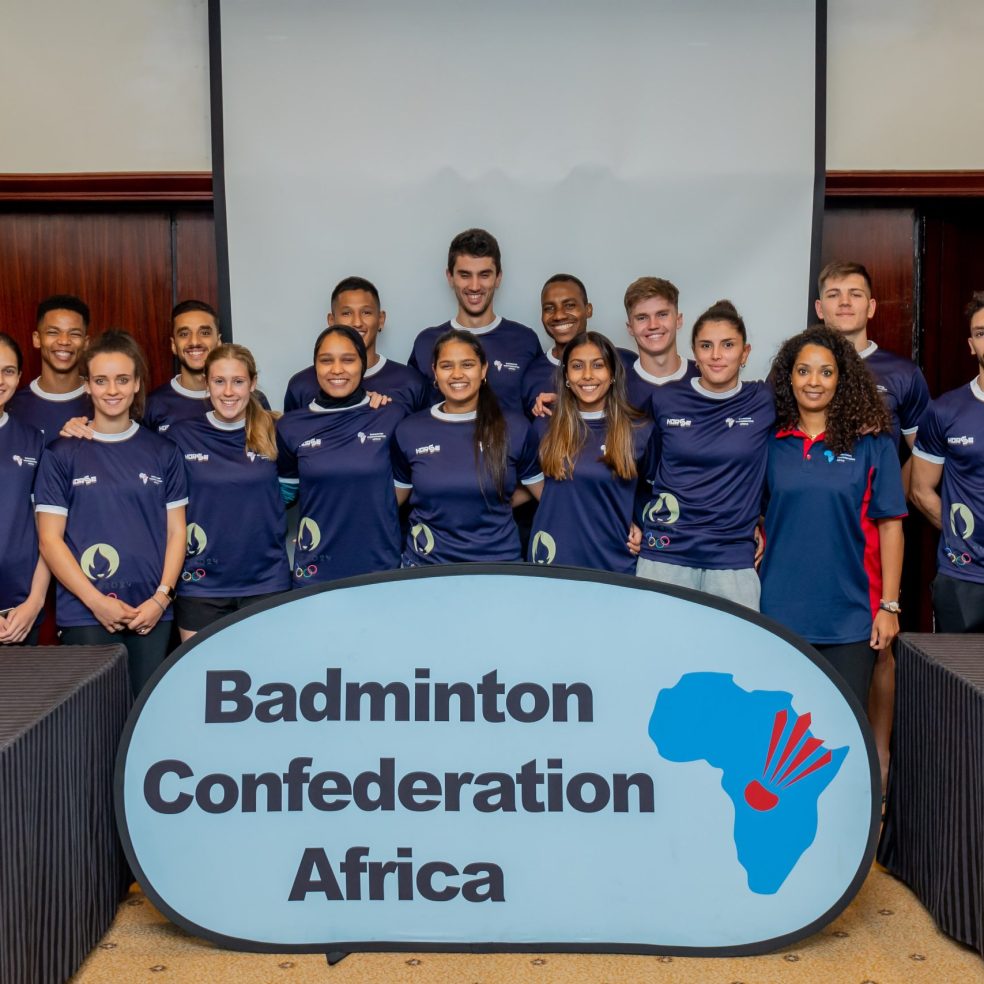 BCA launches the “Road To Paris 2024” Programme in Egypt 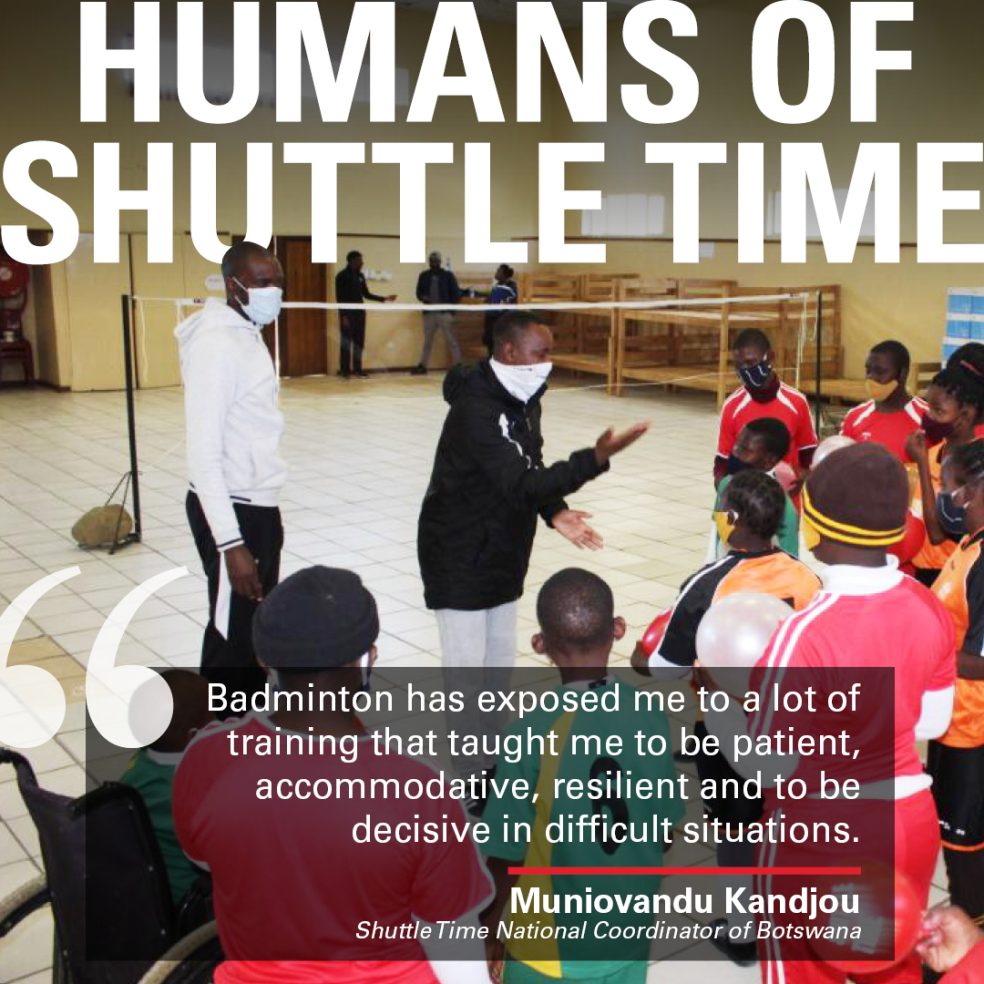 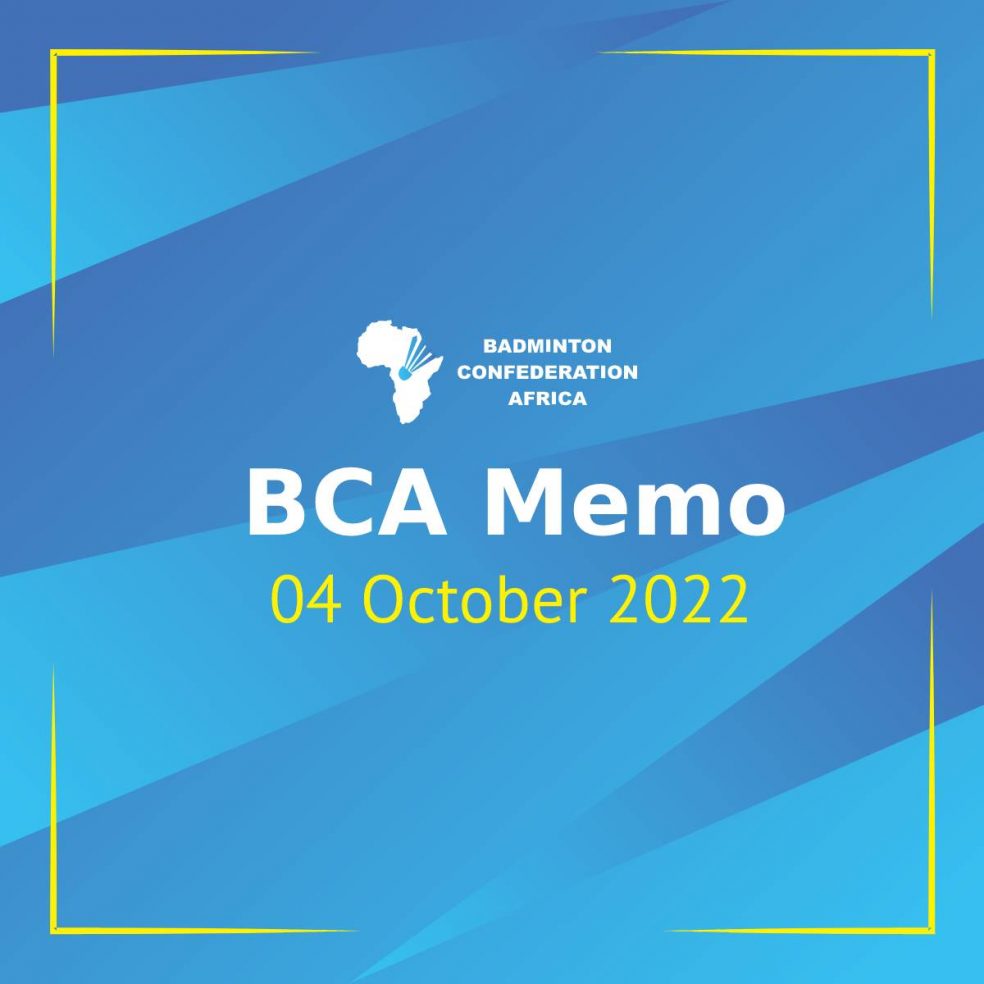 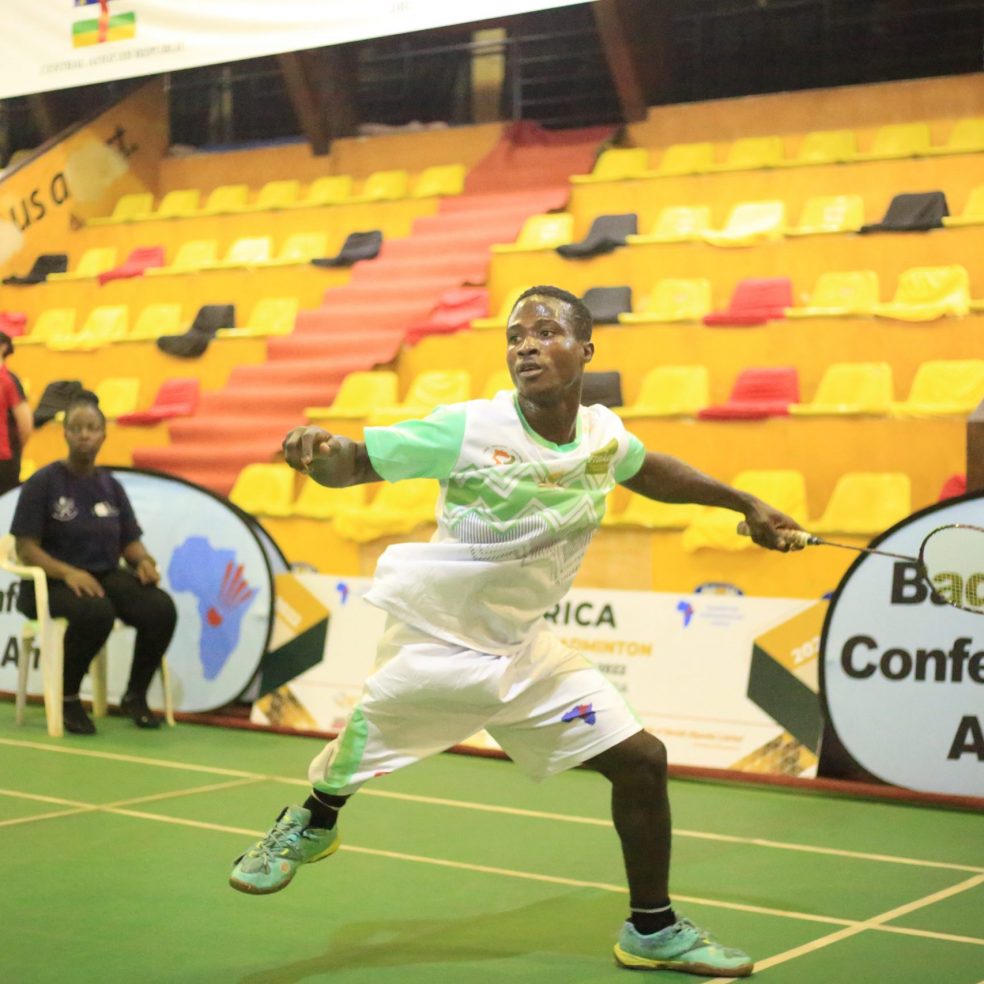 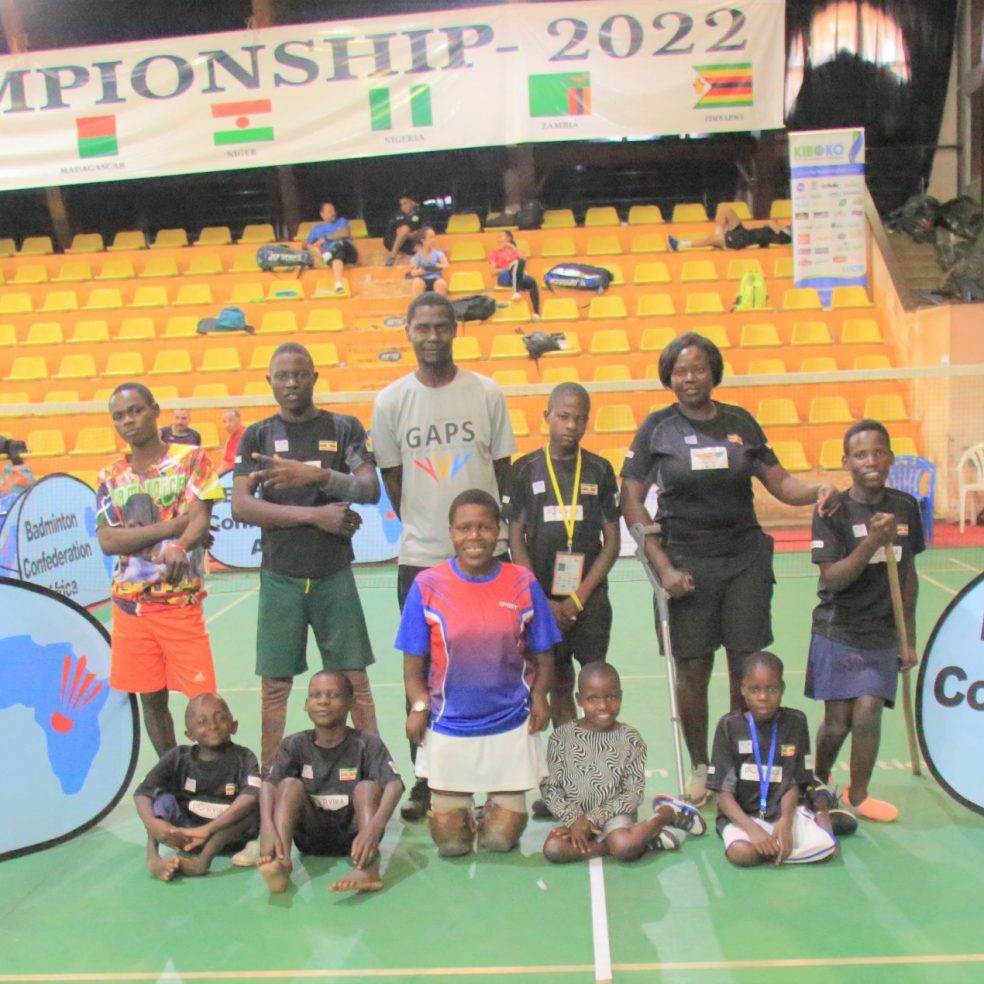