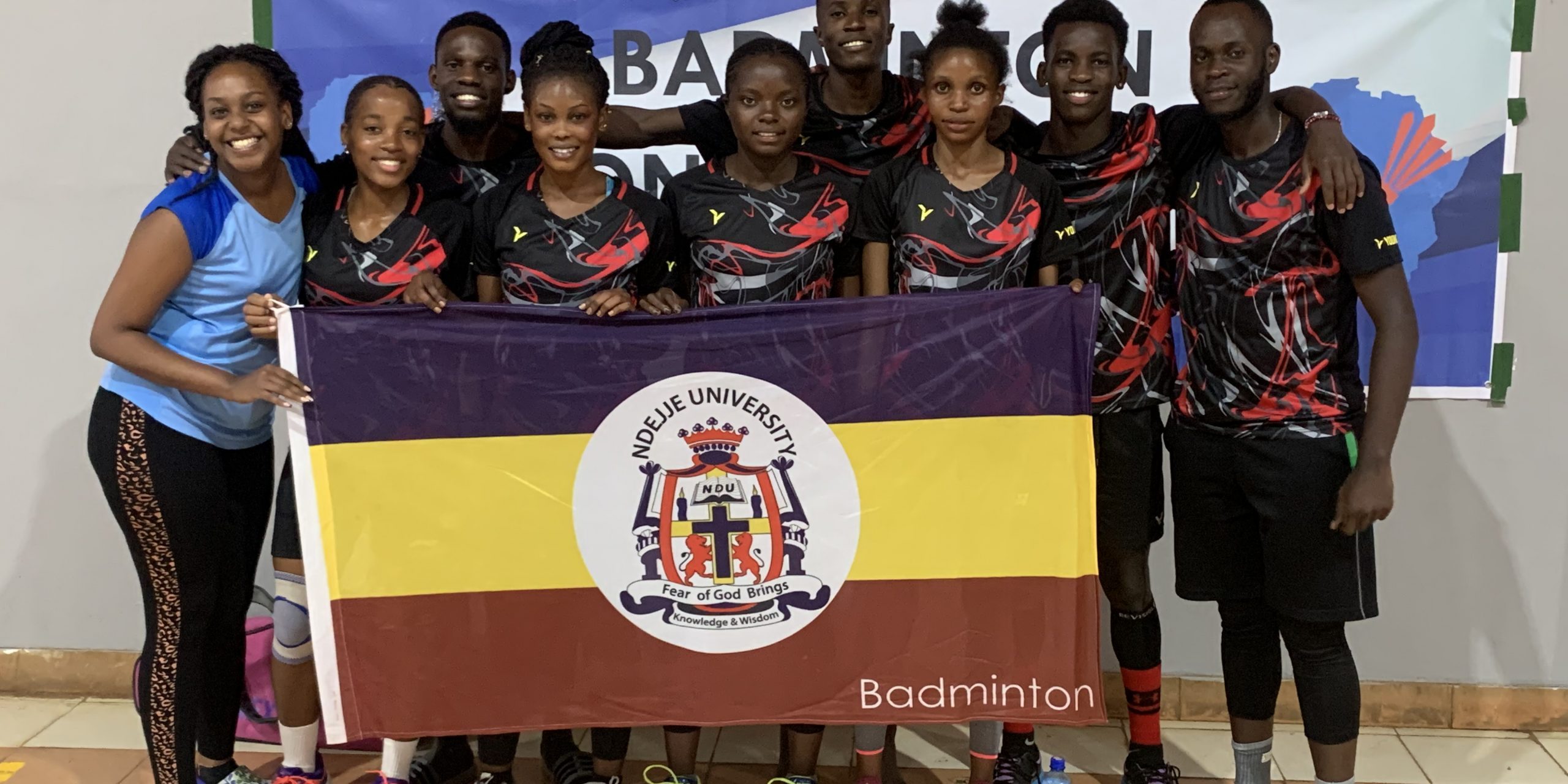 Held in conjunction with the Badminton Confederation Africa further to their signing of a memorandum of understanding in 2018, the tournament attracted six teams in the mixed team event and nine Universities in the Individual event.

“I am happy that our MOU with the FASU is bearing fruits. The level of competition and organization in this 10th edition of the games has improved”, Said Mr. Sahir Edoo, the BCA Secretary General, at the opening ceremony. He added: “The BCA is committed and aims to support, promote and develop Badminton across African universities.”

“We came for this tournament well prepared,” a confident Brian Kasirye told BCA TV. He added: “I am fresh from my BCA scholarship training in Dubai, and our team consists of members of the Uganda National Team, who performed well at the just concluded African Championships. Our expectation was nothing short of Gold.”

The Individual event was also an all-Ndejje University affair where they won Gold Medals in all but one event. Brian Kasirye dominated the Men’s singles category, only dropping one game in the entire tournament. The young talented Odhiambo Fabian Derrick from Maseno University took silver while Wadie William John Riad from Misr International University and Lubega Muzafaru from Ndejje University took bronze. 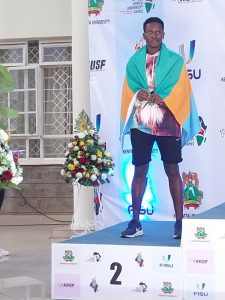 Fabian stated: “It’s my first international tournament, and I am happy with my performance, especially playing against Brian, whom I have great respect for. The match was tough, but I gave it my best. I hope to build on my achievement and qualify for the commonwealth games to represent my country.”

Kobugabe Husina from Ndejje survived the onslaught of the 2021 under-19 African Champion Jana Ashraf Mekkawy from American University in Cairo to take Gold in the Women’s singles category. The bronze medal went to Ilori Aminat and Jimoh Rukayat, both from Lagos State University.

The Men’s doubles category was an all-Ndejje University affair. Muyanja Amos and the enterprising Thomas Edwin were no match to the long-term partnership of Brian and Muzafaru. They lost 0-2 to take silver. The bronze medal went to the pair of Mwambu and Ssempiri of Makerere and the pair of Akinsola and Oluwasegun from Lagos State University.

Ndejje were at it again in the women’s doubles, with Husina and Sharifah beating Aminat and Rukayat of Lagos State University to take Gold. University of Mauritius duo of Doresha and Vilina Appiah, Nakajja Olivia, and Shamsha Rajab Mbira from Ndejje took bronze.

In the Mixed Doubles category, Andrews Ebenezer and Jennifer Abitty of the University of Education, Winneba, were the Gold medallists after beating University of Mauritius Mohammad Ally Naadir Edoo and Vilina Appiah for silver in a close encounter. Compatriots Jagurnath Vashisht and Boushra Imrit Sawdah took bronze, as Thomas Edwin and Nakajja Olivia took bronze to close Ndejje’s medal haul.