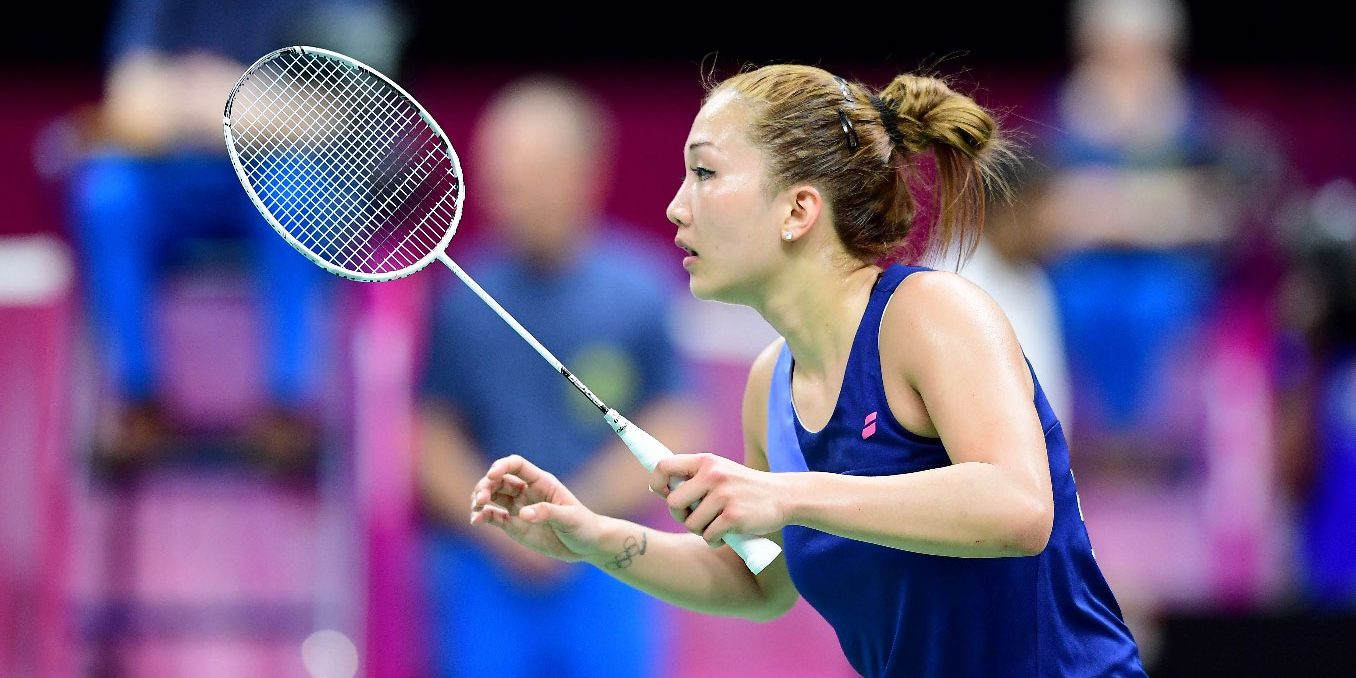 Mauritius’s own Kate Foo Kune gets back to winning ways with the women singles at the South Africa International 2019 tournament , held in Pretoria , from the 5th to 8th of December 2019.

13 countries participated , which saw Kate Foo Kune triumph in the Women Singles after her bronze medal at the Zambia Internationals 2019 , while the Men Doubles was dominated by the Algerian duo of Koceila Mammeri and Youcef Sabri Medel followed by Adham Hatem Elgamal & Ahmed Salah from Egypt.

Luka Wraber from Austria  won the Men Singles while Adham Hatem Elgamal won the bronze medal in the same category.

Italian duo Katharina Fink and Yasmine Hamza won the Women Doubles while South Africa took all the remaining places on the podium.

An Egyptian master stroke at the Mixed Doubles saw the pair of Adham Hatem Elgamal and Doha Hany win this category followed by Jarred Elliott and Megan De Beer from South Africa. Egypt also took the 3rd and 4th places in the said category-

More of the results on:  Results

BENIN, EGYPT, AND INDIA GET THE FIRST MEDALS IN THE UGANDA PARA BADMINTON INTERNATIONAL TOURNAMENT 2021
November 25, 2021

African countries are on the verge of making history at the Uganda Para badminton International 2021
November 22, 2021