The Road to Glory: All Africa Senior Badminton Championships 2020 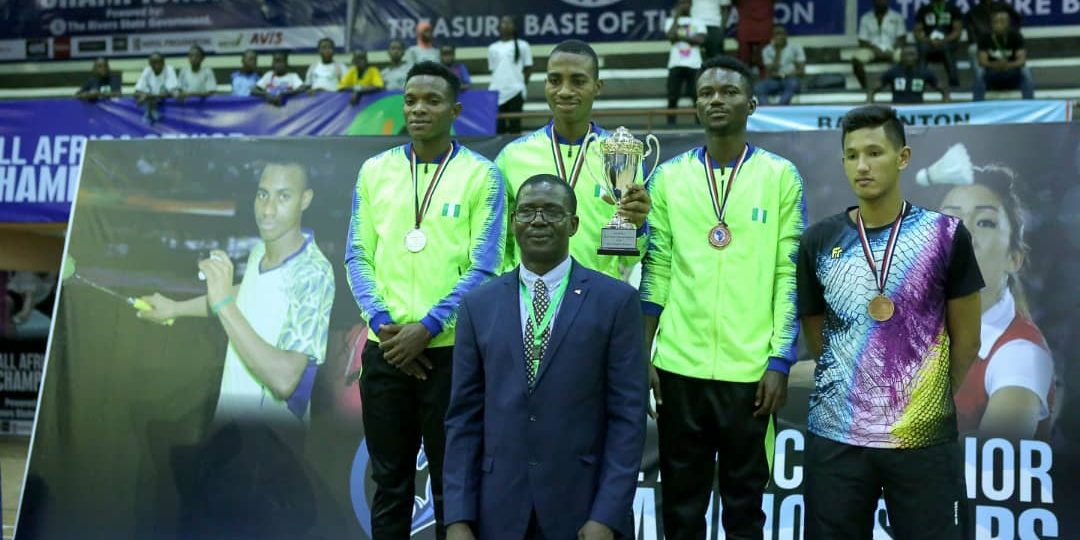 The All Africa Senior Badminton Team Championship serves as a stepping stone for the Thomas & Uber cups organised by the Badminton Confederation of Africa . The Thomas & Uber cup is a biennial tournament helping to determine the best team in Africa, to compete on the international Championship stage , the BWF Thomas & Uber Cup. The best teams from Africa were Algeria, who won the men’s category (Thomas Cup) and Mauritius in the women’s category ( Uber Cup) in 2018.

The very first edition of the All Africa Senior Badminton Championships were held in 1979, with Ghana as host country, won by the Kenyans in both men and women’s categories. Since then, the Championships have come a long way to becoming a regular sporting attraction in the world of African Badminton.

While Egypt secured the organisation of the All Africa Senior Badminton Championships 2020, which was announced during the Badminton Confederation of Africa Annual General Meeting held in Nanning , China , it will be an opportunity for  last year’s winners, Nigeria, to fend off the likes of Mauritius , Egypt , Algeria, South Africa etc to remain favourites in their momentum towards the Olympics.

Not all the players will feel that they’ve had a fair chance in their pursual for glory – Mauritius’ own Kate Foo Kune , was disqualified following a breach of an Anti-Doping regulation , which has since then been overruled – She has been cleared by the Badminton World Federation (BWF) but her chances of qualifying for the Olympics remain slim.

This year’s editions will have all its significance for the Egyptians as the tide can be in their favour, with the Championship being hosted in Cairo.