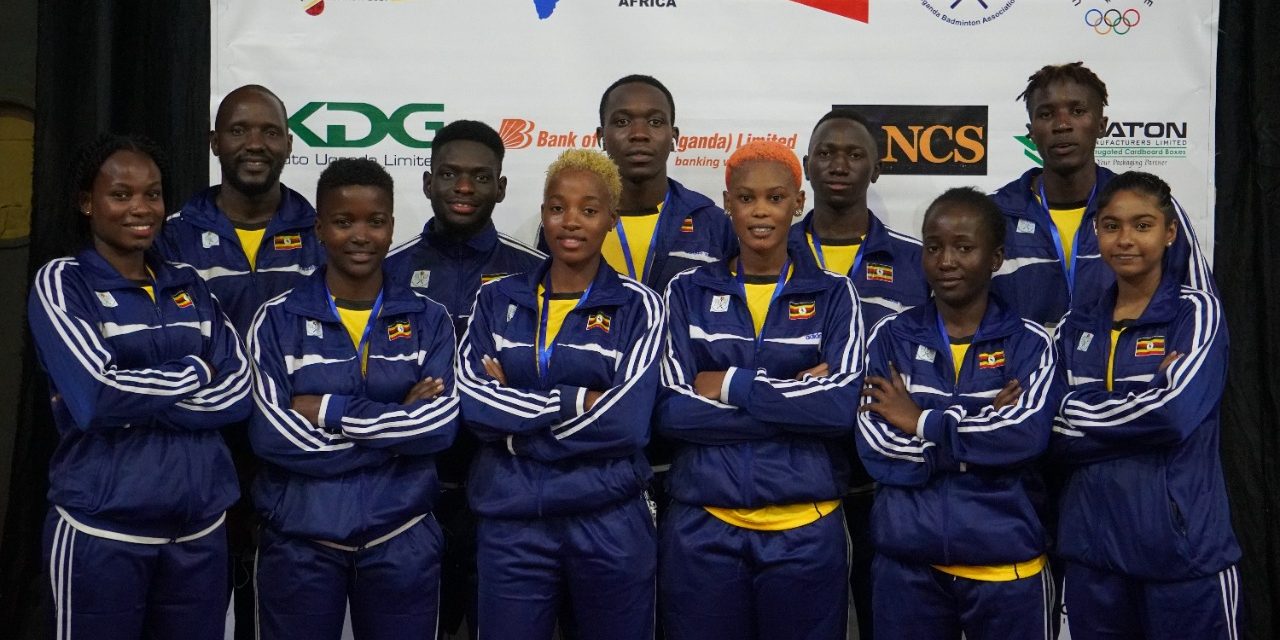 The morning session of the second day of the All Africa Senior Championships started with an all-South African region affair in the Men’s Team Event, with Zambia facing it off with their next-door neighbours Zimbabwe. Kalombo Mulenga led Zambia’s onslaught denying the Zimbabweans a chance to get any point in the five matches on offer. Zimbabwe put up a spirited fight in the last match of the tie through the Men’s doubles pair of Prince Mateme and Tanaka Muvavi, but their gallant fight in the second game was not enough to stop Marvin Chisela and Mwansa Rodrick, going down 0-2. Despite their win in the morning, the Zambians were later on defeated by the Mauritians 4-1.

On court 2, South Africa handed Cameroon the same bitter pill of 5-0 in Group C, Men’s Team Event, and on-court 3, Algeria had a reason to smile after their shock defeat to Uganda, when they dispatched Zimbabwe with the same margin. 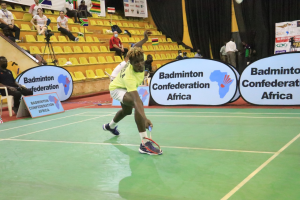 The Afternoon session was more explosive as the hosts Uganda had a chance to prove their arrival on Africa’s big stage, when they faced the defending champion of the Men’s Team Event, Algeria in group B, and the defending champion in the Women’s Team Event, Egypt. Brian Kasirye started Uganda’s Men’s Team well, stunning Algeria’s singles one Youcef Sabri Medel 2-1 in the first men’s singles match. The honors to cement Uganda’s lead was then given to Israel Wanagalya in the second Men’s singles, but he faltered in the second game and allowed Mohamed Abdelrahime Belarbi to level the score for the Algerians. Things were not any easier for Friday Attaman as Adel Hamek turned up for the Algerians dispatching Attaman in two straight games. Uganda’s hope to remain in the championships was pegged on their first Men’s Doubles pair of Brian Kasirye and Israel Wanagalya but they were no match to the indomitable Algerian pair of Koceila Mammeri and Youcef Sabri Medel the latter making amends on his earlier loss to Brian. Uganda went down 21-12 21-14 effectively knocking them out of the Men’s Team Event with Algeria topping the group to qualify for the quarter-finals followed by Reunion in second place.

Uganda’s women’s team had a similar storyline even though they still managed to remain in the tournament. Touted as the African team with the strongest women’s team, they failed to live to the expectation as they gallantly went down 2-3 to the Women’s Team event defending champions Egypt with notable performances from Husina Kobugabe and Fadilah Shamika.

Reunion ensured their qualification for the quarter-finals stage by beating Benin 4- 1 who gave a spirited fight. 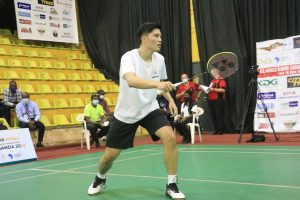 The qualifiers of the quarter-finals in the Women’s Team Event will be known tomorrow and BCA will bring you all the action live on their YouTube Channel.

Check out the rest of today’s results in the link provided below.