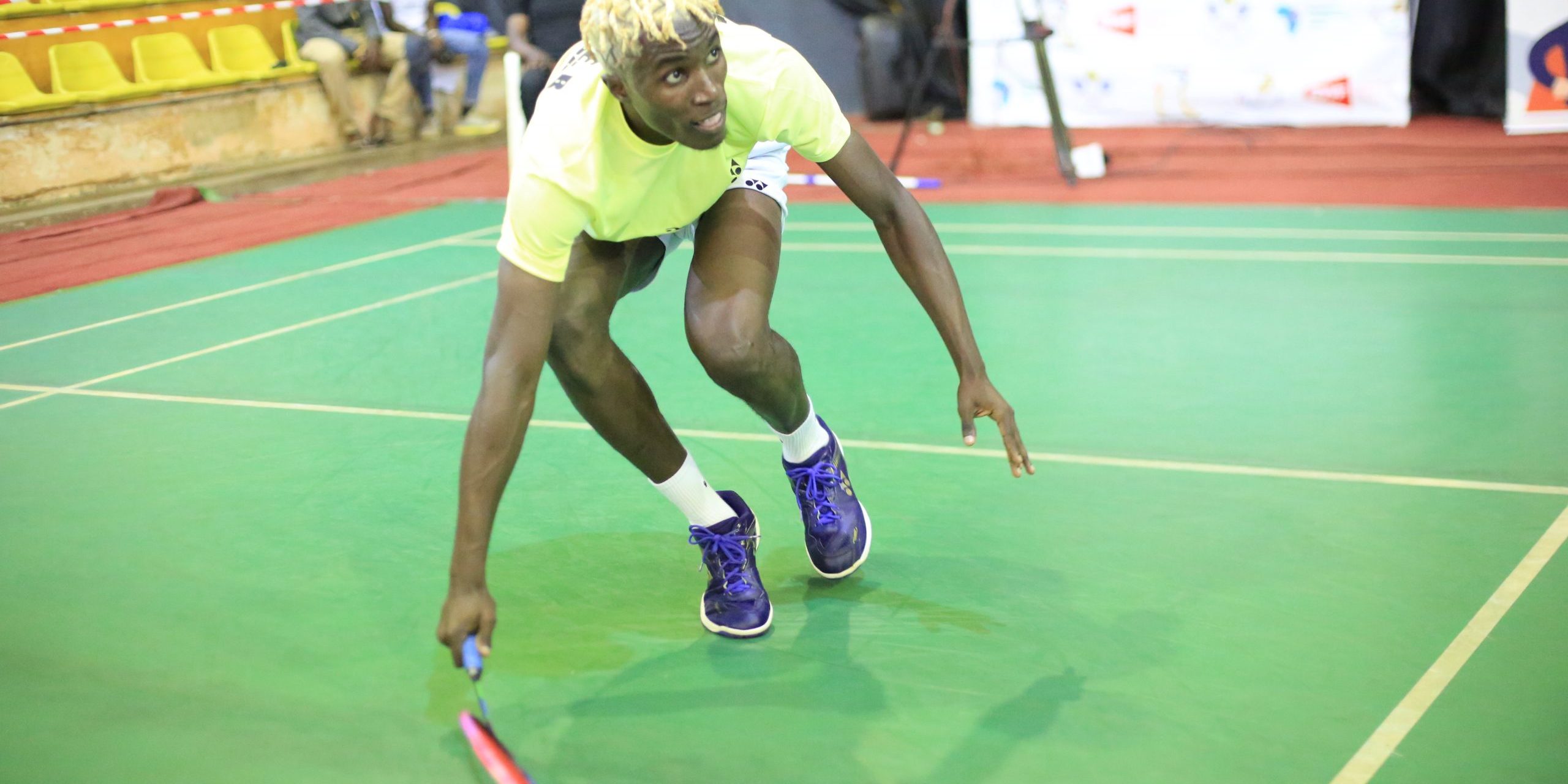 DAY 1 OF THE MEN’S AND WOMEN’S QUALIFICATION MATCHES

Dubbed as the Pearl of Badminton in Africa, Uganda upgraded its annual Uganda International to an International Challenge with prize money of 15,000 USD. The upgrading of the tournament attracted 120 active entries in the Men’s and 72 entries in the Women’s singles, with most African players finding themselves in either the qualifying draw or the reserve list. Seeded 4th and 6th in the tournament, Adham Hatem and Anuoluwapo Opeyori led six other African players in the main draw, with Robert Summers promoted from the qualifiers.

It’s great to be promoted from the qualifiers, especially after playing many matches in the just concluded African Championships. Avoiding the qualifiers is quite a reprieve. 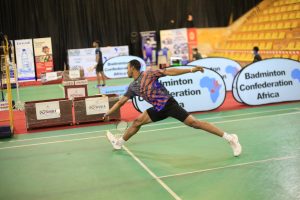 I am currently not thinking about my title, although it has given me some confidence. Uganda International Challenge is a different tournament with new dynamics, and I plan to approach it differently. I am happy I got some pointers in the concluded first African coaching workshop under coach Stewart Carson, and I will build on this. 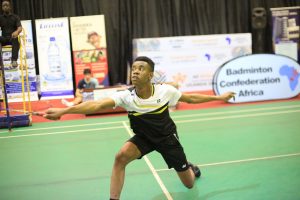 In the Men’s singles, Uganda’s Amos Muyanja fell to Kreetik Kreetik 21-18 21-11, in the third round of the qualifications. The returning 2015 Uganda International Silver medallist, Ali Ahmed El Khateeb could not go past Viacheslav Yakovlev from Ukraine in their three-game encounter. Ali lost 21-14 15-21 21-13 in the first round of the qualifiers. Israel Wanagalya, straight from his sterling performance in the All Africa Senior Championships, was no match to the Jordanian Bahaedeen Ahmad Alshannik. Israel was set to beat Bahaedeen when he won the first game 21-16, but things unravelled in the second game. Bahaedeen came from behind to take the next two games 21-16 21-11. Bahaedeen in the same breath also stopped African top seed Koceila Mammeri dead on his tracks 21-17 21-11 to qualify for the main draw. Zambia’s Kalombo Mulenga and Melvin Appiah of Mauritius were the only African players to qualify for the men’s singles main draw. They will join the other 8 players already in the draw. 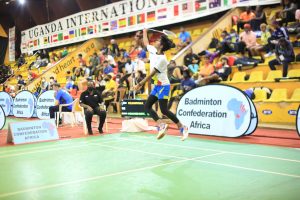 In tomorrow’s Women’s Singles main draw matches, Fadilah Shamika will be opening her campaign against Ksenia Polikarpova from Israel. As Egypt’s Ahmed Salah will fight it out with the top seed of the tournament Arnaud Merkle in what promises to be an entertaining Match. All matches will be streamed live on our YouTube Channel.

Check out the link below for all the comprehensive results.