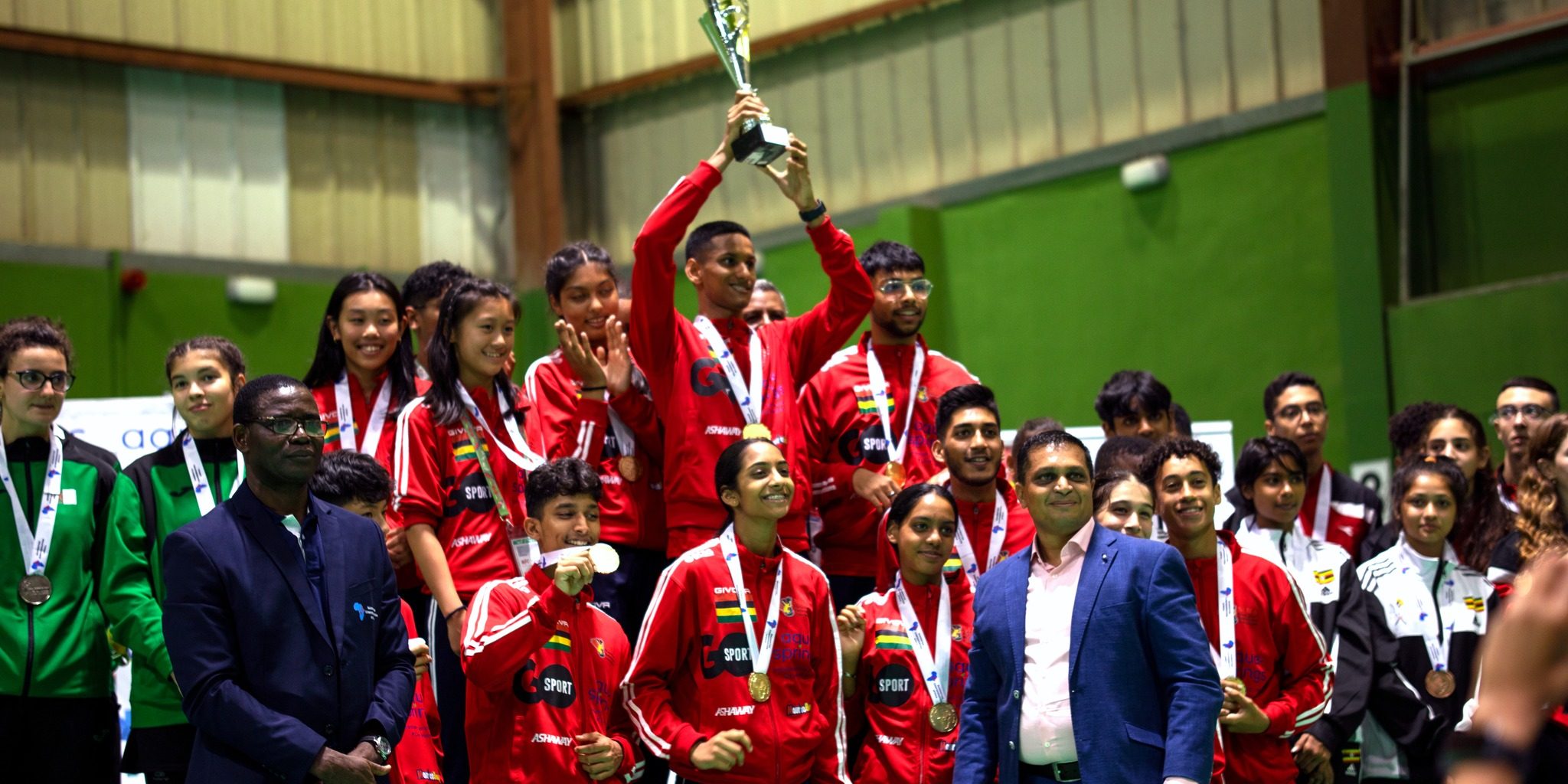 THE ALL AFRICA UNDER 19 JUNIOR MIXED TEAM CHAMPIONSHIPS

Mauritius celebrated the fruits of investing in their junior development programme when they convincingly beat Algeria 3-0 to clinch the coveted All Africa Under 19 Junior Championships 2022 title in style. Known for their strong junior development structures which brought African stars like Eddy Clarisse, Stephan Beeharry, Sahir Edoo, Kate Foo Kune, Yeldy louison, Julien Paul in the past, Mauritius had been relegated from the elite performing African countries. 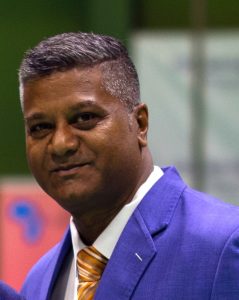 “For some time now, we have been concentrating on improving our junior players structures since we realised, we were no longer the power house of Africa like in the yester years” said the Mr. Sharma Nundah, the President of Mauritius Badminton in an interview with the BCA Tv.

“As an association it was important to identify and develop our talent at the junior level to ensure we kept churning top quality players for our senior team. We have put in place measures to ensure we are developing our talent from the grass roots. Some of the measures we have taken is investing in training our former players as coaches, investing in having a foreign coach to train our junior team and most importantly is the implementation of Shuttle Time by our tutors all over the country through our different BWF level 1 and 2 trained coaches.

“Aside from all these measures we have put in place, we must mention our biggest asset in player training and coach development Mr. Dajee Annirao who has been instrumental in developing talent in Mauritius for many years he added.

One such player who has risen through this junior player pathway program is Khemtish Nundah, who started playing badminton at age 7.

The 17-year-old who was discovered at the annual Mauritius internal school championships was instrumental in Mauritius victory at the just concluded All Africa under 19 Junior mixed team championships. 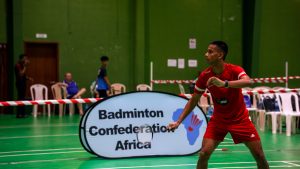 “I am elated in my performance at these championships and I thank my coach for having the confidence in giving me a chance to represent my country in the Men’s singles category. I had a tough match against Assing Aaron which lasted for over 40 minutes. I lost concentration in the second game and made several errors which allowed him to take the second game. I am happy that the training I received from my coach and the recently held BCA under 19 player training helped me recover and take the third game.

Khemtish who is the All Africa under 15 2019 Champion,  the 2021 under 19 Men’s and Mixed Doubles Bronze medallist and Men’s Singles Gold medallist in the Uganda Junior International joined the league of players who didn’t lose a match in the AAU19 mixed team event. Robert White from South Africa is also in this elite club.

“My hope is to become the number one player in Mauritius then qualify for the 2028 Olympics said Khemtish. I now have to now concentrate on the individual event and hopefully I might meet Robert White in the finals” 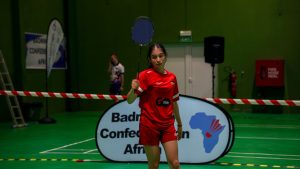 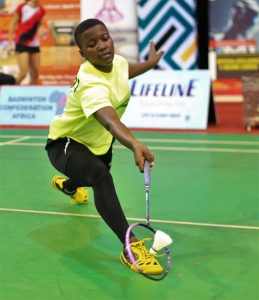 Enroute to glory Mauritius dispatched their cousins Reunion 4-1 in the quarter finals to set up a Semi-finals clash with Uganda. Mauritian rising star Tiya Bhurtun, and Carolina Marin of Africa famed for her on court screams flipped the script on the fancied Ugandans in the Women’s Singles in their three-game encounter with Tracy Naluwooza. Tiya was the first one to draw blood taking the first game 21-17, however Tracy didn’t take the defeat lying down, she clawed back in the second game for a 21-18 win setting up a closely fought encounter in the third game. The third game was full of suspense and thrills with the game going to the wire but Tiya was the one with the nerves of steel emerging the victor with a 21-19 final score. Uganda lost the encounter 2-3 to an eventual third place finish after they lost to Algeria in the semis 1-3. Egypt who lost to Mauritius 1-3 in the second semis also came in third. This year’s edition was also graced by South Africa, Reunion and Zambia.

The opening ceremony marked on the final’s day between Algeria and Mauritius was full of pomp and colour with the hosts filling the stadium with the traditional Mauritian Sega dance. The desert warriors were however no match to the Mauritius team succumbing 0-3 to crown Mauritius the 2022 All Africa Under 19 Junior Champions.

Follow us on Facebook (Badminton Confederation Africa @bcabadminton, Instagram (badminton_africa)} for full coverage of the tournament and Check out the comprehensive results in the link below.