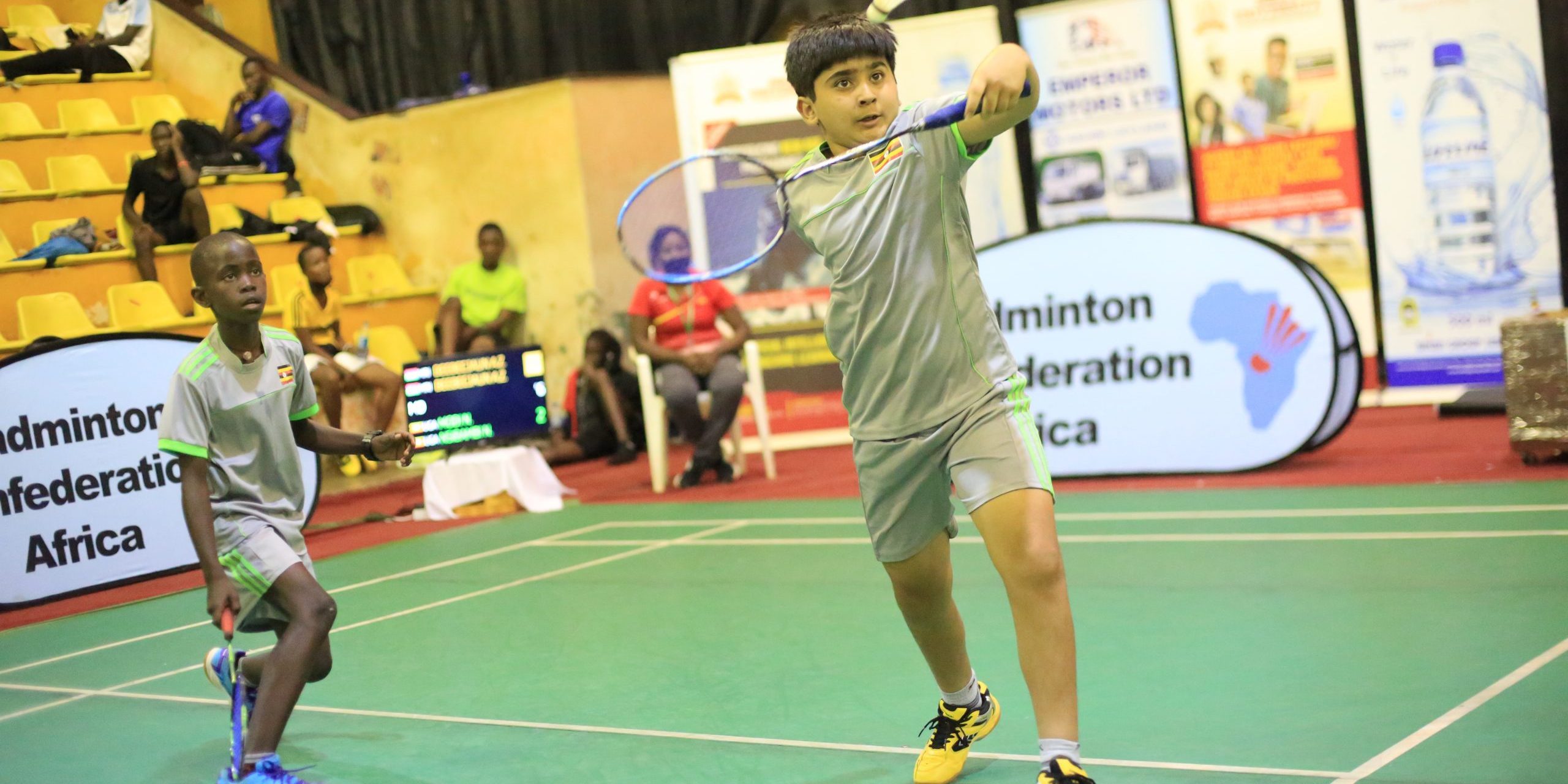 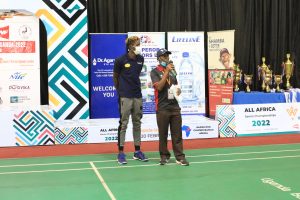 “This is a big achievement for Uganda Badminton Association under the able leadership of President Annette Nakamya and the members of our executive board,” said Mr. Simon.

Called upon at the height of the pandemic, when Badminton South Africa failed to host the 2021 All Africa Mixed Championships, due to the suspension of sporting events in most countries, UBA came to the rescue at the last minute and delivered a world-class event.

” Accepting to host the Premier event of Africa, the AASC, during the pandemic was a risk we took, and it paid off. Our cooperation with the government and the private sector, not forgetting the badminton community in Uganda, was key to our success”. Simon added.

Shortly afterwards, UBA was at it again, successfully hosting the fourth edition of the Uganda Para-Badminton International in conjunction with the Agitos Foundation and the BWF.

So, it was no surprise when UBA was called upon again by the BCA to host this year’s edition of the AASC, a qualification tournament for the Thomas & Uber Cup. Uganda already had two events slated for February, the Uganda International Challenge and the Uganda Junior International, UBA took this opportunity to host all the events concurrently to maximize on the participation of African players in all the tournaments. 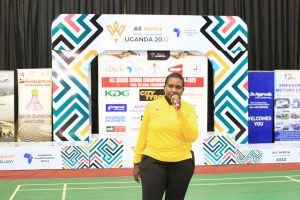 ” I am glad that we have managed to achieve the highest possible excellence in hosting tournaments in Africa. Personally, the highlight of all this is when the first lady of Uganda, Her Excellency Janet Kataha Museveni, retweeted our achievement in the All Africa Women’s Team Event when we qualified for the finals of the event for the first time in our history” President of UBA Annette Nakamya said.

True to UBA’s standards of hosting events, the start of Uganda Juniors International did not disappoint. Young talent from all over the world kicked off their quest to win the tournament. 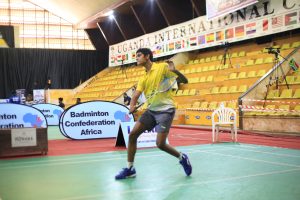 In the Men’s Singles Under-19, the first seed Guna Kusal Dhulupudi from Uganda, had an easy time qualifying for the second round, eliminating Tendo Kizito Mukalazi 21-9 21-8 to set up three games encounter with fellow countryman Ahmed Oduka. Oduka, promoted from the qualifiers, had a statement to make after narrowly losing the first game 21-19. Oduka turned the tables on Guna in the second game for a 21-19 win. It was also a close fight in the third game, and with the score at 20-20, Guna converted second time of asking for a final score of 22-20.

The bottom half of the Men’s Singles Under- 19 draw had second seed Preferet Adomahou from Benin, eliminating Eric Ofoyuru 21-16 21-14 to set up a Quarterfinals berth with Khemtish Rai Nundah from Mauritius. 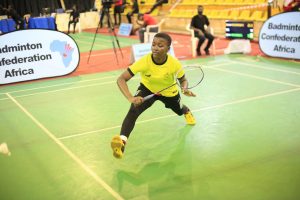 After the second round of matches in the Women’s Singles Under -19 draw, the Quarterfinals promises to have very exciting matches. Top seed Anupama Upadhyaya from India is scheduled to play, Jana Hesham Mohamed Abdelkader from Egypt in the first quarter-finals. Third seed Tracy Naluwooza will play against Avishi Raina from Zimbabwe in the second Quarterfinals, while the13-years-old sensation from Mauritius, Tiya Bhurtun, will face off with tournament favourite Fadilah Shamika Mohamed Rafi, seeded fourth in the third Quarterfinals. The fourth Quarterfinals will be an all-Indian affair pitying second seed, and a tournament favourite Meghana Reddy Mareddy against Anwesha Gowda.